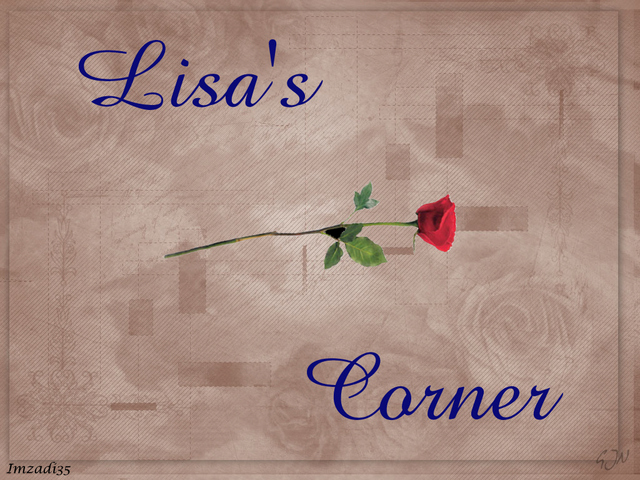 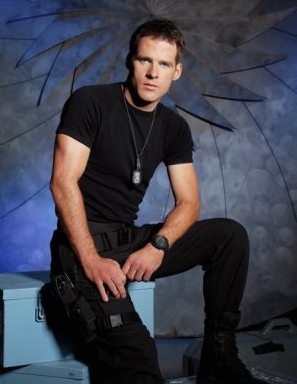 (Unofficial Banner by Yak...Official banner to be posted when it becomes available)